Lisa began her 30 year career with ClubCorp at Brookhaven Country Club. Over the course of 15 years, she worked her way up, from cart girl to Director of Food & Beverage for the company's largest Club. Lisa then served as the General Manager of America’s premier business Club, Tower Club Dallas, for seven years. Lisa moved back to Brookhaven in 2013 when she was offered the General Manager position there. Once again, she found herself in the lead role, overseeing 4,000 Member families and over 350 employee partners. In 2015 Lisa earned the opportunity to move to one of ClubCorp's most prestigious properties in the North Texas region. As General Manager of Gleneagles Country Club, she coordinated over $12 million in renovations and capital projects in addition to directing all Club operations. During her tenure as General Manager at each of the three ClubCorp properties, the Club received ClubCorp’s much coveted Gold Circle of Excellence award,

Christine comes to the Canyon Creek Country Club with a diverse background, from being an Oil and Gas Manager, a Non-Profit Director, Flight Attendant, Membership Director for a local Chamber of Commerce and most recently as the Director of Membership from Tower Club Dallas for 6 years. Her passion for building relationships has proven to be a huge asset in her career development throughout the years.Her extensive knowledge of sales and marketing placed her 7th and 9th in the nation in sales and new revenue generation for the Lewisville Chamber of Commerce in 2011 and 2012.  While at Tower Club Dallas, she earn the prestigious Club 100 Presidents Circle for 4 years. Christine considers Texas her home, but her roots and heart trace back to her hometown of New Orleans! In her spare time, she enjoys spending time with her two grown children and grandchildren, spending time with friends and enjoying live music from a patio or concert venue. A die hard Saints fan! 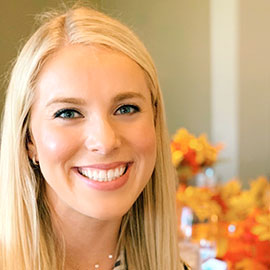 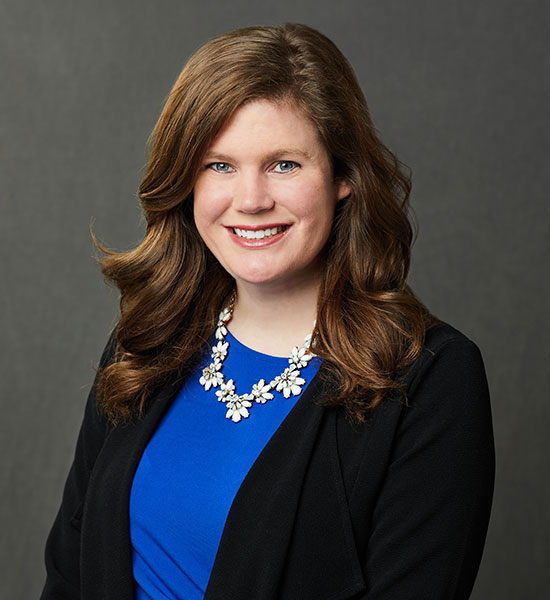 Heather comes to Canyon Creek after spending the past 5 years in the San Antonio area serving the Memberships at The Club at Comanche Trace and The Club at Sonterra as their Head Golf Professional. Prior to that Heather has had over 12 years of Head Professional/Director of Golf experience at some of the finest private club facilities in South Florida. Born in Kitchener, Ontario, Canada, Heather competed on both the Ontario and Canadian Amateur teams which earned her a golf scholarship at Longwood College in Virginia. While there she helped her team win a NCAA Division II National title earning her a spot as an Individual in the NCAA Division I National Championship. After college Heather went on to compete on the Canadian and Futures Tours. Heather returned home to Canada to focus on becoming a club professional. While in Canada Heather was nominated for two National Awards - Teacher of the Year and Junior Teacher of the Year with the PGA Ontario and the PGA of Canada. Rob Van Der Schans joined the Canyon Creek staff in November of 2018 and has over 35 years of experience in the tennis industry. As a junior, Rob competed in, and won, over 30 tournaments in Spain, England, Dubai, the Netherlands and the United States. He also played on full scholarship for the nationally ranked University of Texas at Tyler, and was ranked #50 in the country . Starting his professional career in Irving, Rob was the Head Tennis Professional at Four Seasons Resort before moving to Louisville, Kentucky. During his time there, he held the position of Director of Racquet Sports at the prestigious Louisville Boat Club. In 2001, Rob was ranked #1 in the Kentucky Men's "Open" Doubles Division, and his contributions to Kentucky tennis earned him the USPTA Southern 2002 Kentucky Pro of the Year award. Rob is a USPTA Elite and USPTR Pro certified teaching professional, and has served as the President of the Dallas Professional Tennis Association (DPTA).

I was born and raised in Waco Texas. I joined the US Air Force, specializing in Military Human Resources. While in the military, I obtained my Bachelor's of Science in Business Administration. I spent 24 years in California, Las Vegas, New Mexico, Washington DC, South Korea and Saudi Arabia.After retirement from the service, all fingers pointed for my wife and myself to come back to my roots. I'm now a proud member of the ClubCorp/Canyon Creek team! I work with the accounting and administration office after coming on board in March 2012. If you see me around, please say hi.